Srinagar: The Kashmir unit of Bharatiya Janata Party (BJP) has filed a complaint against former chairman of Shia Waqf Board, Waseem Rizvi for hurting the sentiments of Muslim community by speaking against the holy Quran. 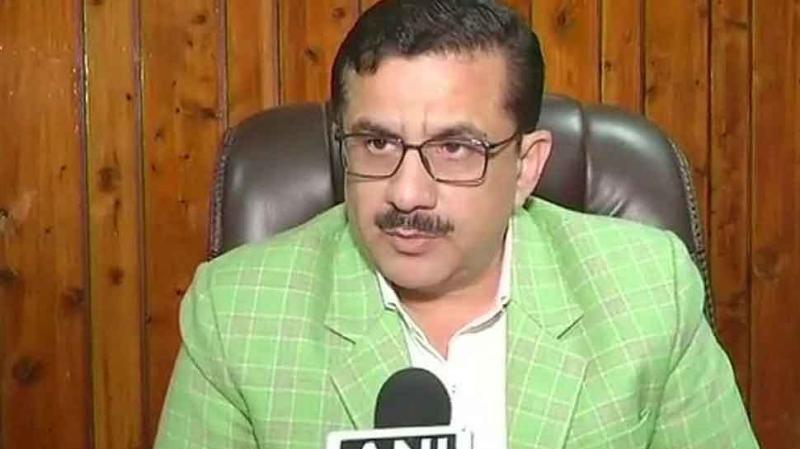 Talking to the news agency—Kashmir News Observer (KNO), Manzoor Bhat, who was recently given additional responsibility of party in charge for Kashmir province, said that they have filed a complaint at Senior Superintendent of Police (SSP) Srinagar’s officer against Waseem Rizvi for his anti-Quran remarks.

He said the party will ensure strict action against those who are involved in hurting the religious sentiments of any community and nobody will be allowed to speak against any community or their holy book. The party has sought FIR against Rizvi.

“We have filed a complaint and want the accused to be dealt with strictly so that no one will be allowed to interfere or make the remarks that would hurt the sentiments of any particular community,” Bhat said while appealing the people to maintain communal harmony as displayed from time to time—(KNO)

Man kills brother, his wife to death over land dispute in Kathua