China has imposed a temporary travel ban on Pakistani passengers after 10 of them tested positive for COVID-19. 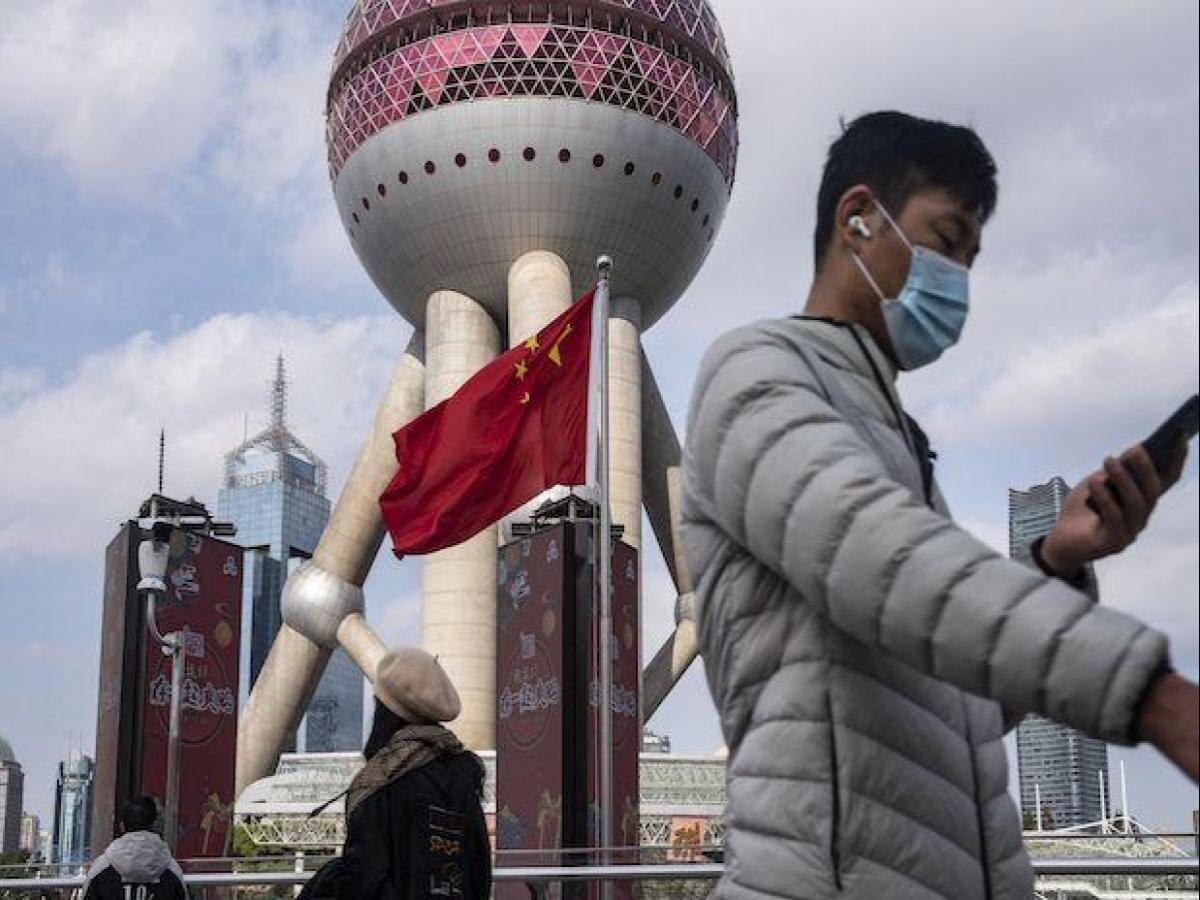 PIA spokesperson Abdullah Hafeez confirmed that the national carrier has temporarily halted the flights after the development.

Pakistani passengers, who travelled to China with a negative coronavirus test report, later tested positive upon arrival, informed the spokesperson.

On Thursday, China reported 144 COVID-19 infections, the highest number of cases in over 10 months, due to a severe outbreak in the northeast that has put over 28 million people under lockdown, reported Geo News.

By the end of Thursday, there were 553 locally transmitted confirmed cases and two imported cases being treated in hospitals in Hebei, Xinhua reported.

(Except for the headline, this story has not been edited by Kashmir Today staff and is published from a syndicated feed.).

Now, yoga will be taught in Saudi Arabian universities